Titles: Hymypoika / Young Gods
Year: 2003
Category: Explicit Erotic Drama
Runtime: 01;44;10
Country: Finland
Languages: Finnish
[DOWNLOAD Subtitles: ENGLISH
Director: Jukka-Pekka Siili
Cast: Jussi NikkilГ¤, Reino Nordin, Jarkko NiemiA handful of jaded teenagers fall into a strange game with disturbing results in this drama from Finland. Taavi is an 18-year-old whose wealthy parents died when he was young. Now that he’s of age and is soon to graduate from high school, Taavi has inherited his family’s mansion and enough money to last him for life. Taavi enjoys recording everything around him with his digital video camera, and when the graduation party he throws for his friends turns into a drunken bacchanal, he videotapes his friends Sami, Jeri, and Markus having sex with a girl who has passed out. While watching the video the next day, Taavi poses a challenge to his friends — that they should each tape themselves having sex with a different woman, and whoever brings in the best and most unusual results will win a prize. The four young men agree to the contest, but soon playful voyeurism gives way to something uglier and more desperate as the boys go to greater lengths to top their friends in kinkiness.Video: DVDRip, AVI, 640×272, 791 kb/s
Audio: MP3, 2 ch, 135 kb/s
Size: 699 MB keepshareHymypoika.mp4 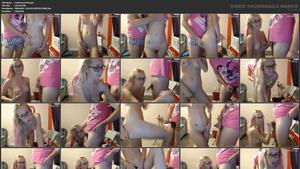 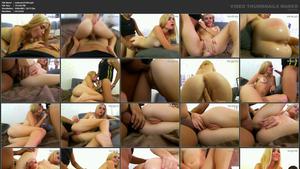 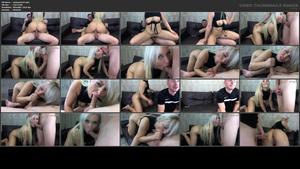 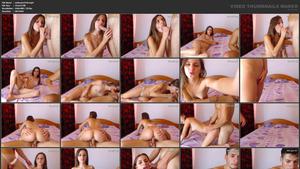 Fucking my younger wife by the beach