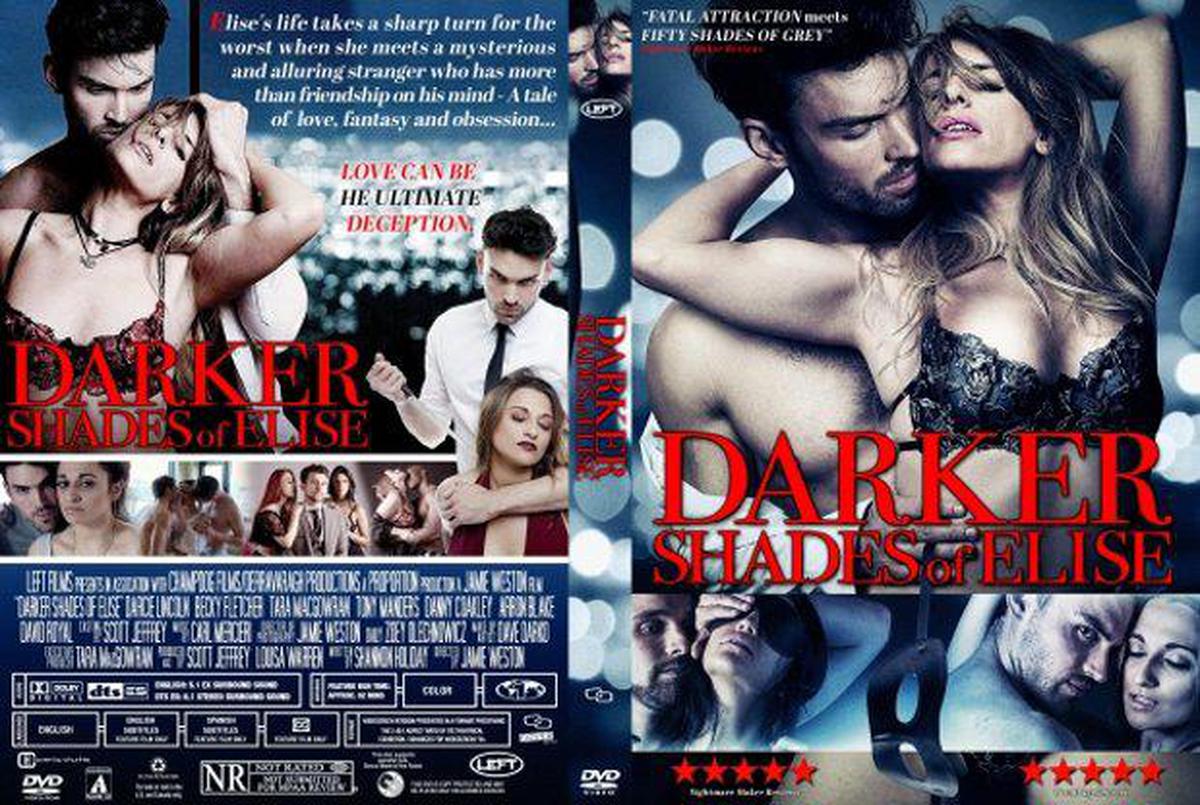 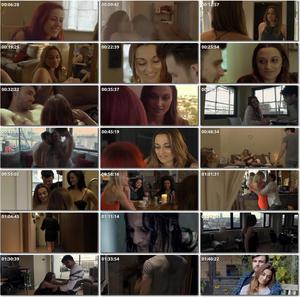 Titles: Darker Shades of Elise / Fifty Shades of Elise / The Domino Effect
Year: 2017
Categories: Explicit Erotic Thriller
Runtime: 01;43;36
Countries: UK
Languages: English
Directors: Jamie Weston
Cast: Darcie Lincoln, Becca Hirani, David RoyalAfter her heartbreaking miscarriage and failing career as an actress, Elise has now found herself without a career and living as a stay at home wife to a wealthy business man who, over the years, seems to have got tired of her. Worried he is being unfaithful, Elise goes to spy on him, when she bumps into a mysterious and alluring photographer. A passion strikes between them both and a steamy affair begins. The photographer shows Elise sites and feelings she’s not felt before; introducing her to sleep with a variety of different men. As they sexually experiment together, Elise’s husband grows to realise he might be loosing Elise. He tries to reignite the spark in their relationship, making her feel guilty for her secret affair. She plans to call the relationship quits when the photographer threatens to blackmail her with secret recorded sex tapes of them together. The photographer becomes controlling, stalking her, ensuring Elise is left with nothing and no one, but him. A tale of love…Video: HDRip, MKV, AVC, H.264, 720×304, 618 kb/s
Audio: AC3, 6 ch, 384 kb/s
Size: 697 MB keepshareDarkerShadesOfElise.mp4 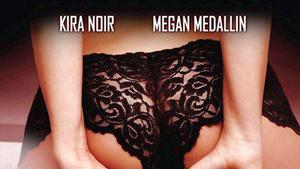 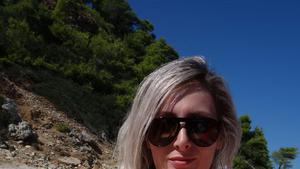 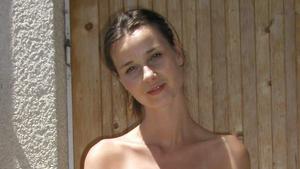