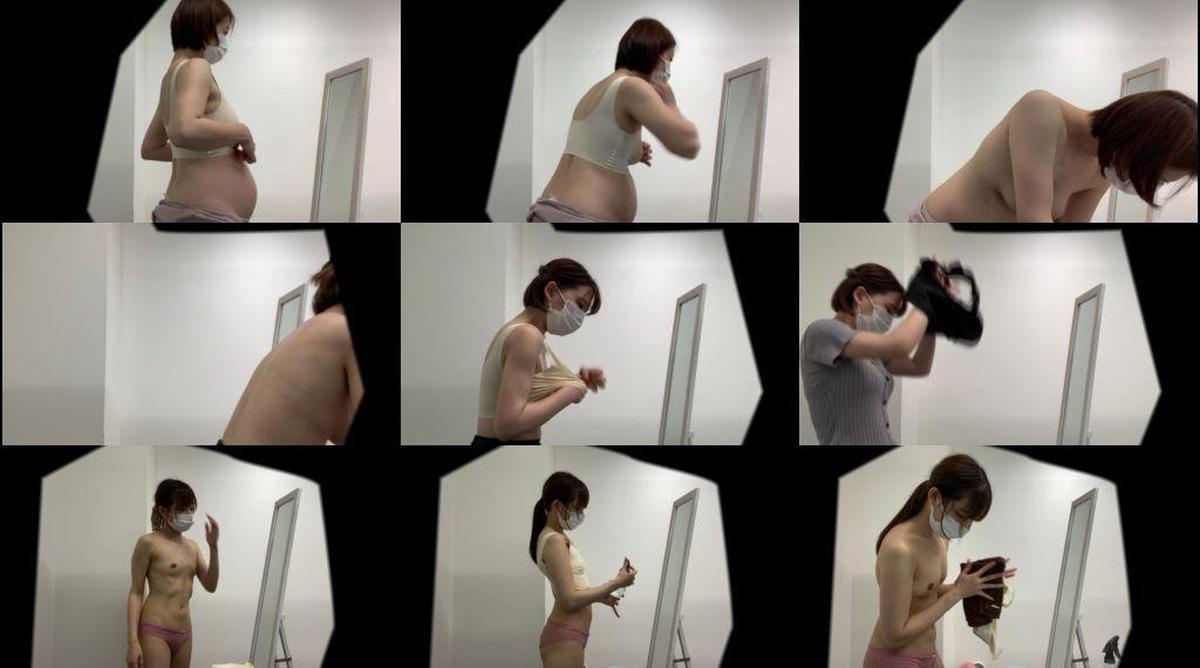 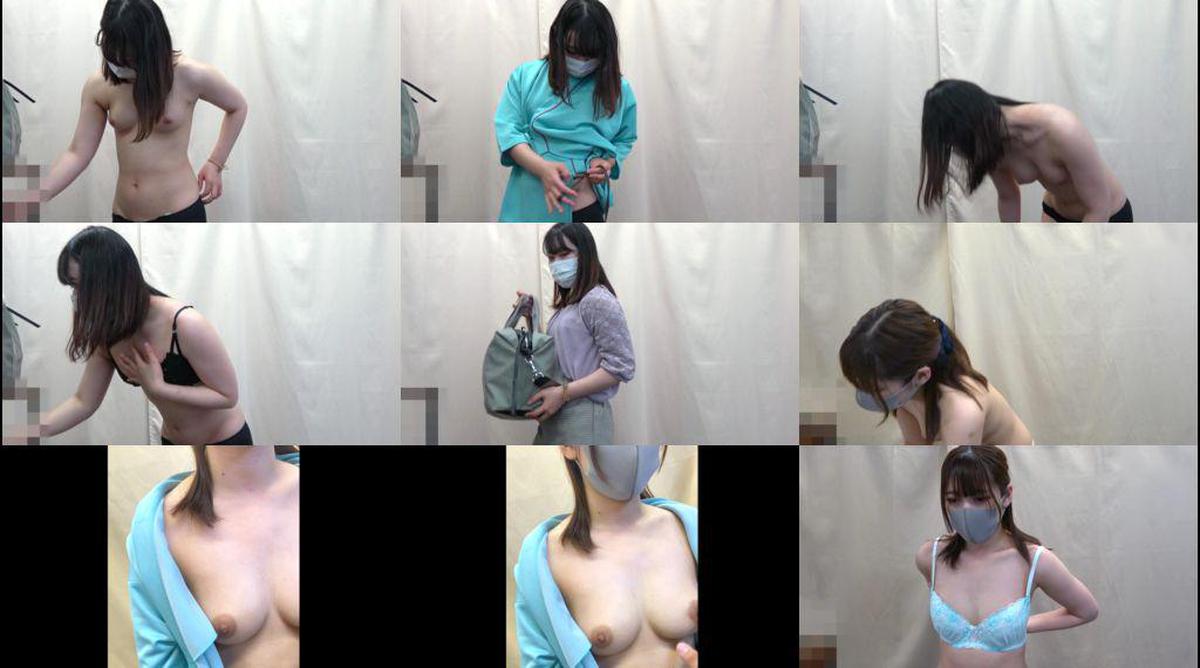 [Major Underwear Manufacturer Product Development Department] Part 2, [Checking clothes # 15] Estimated E-cup is completely visible! Beautiful busty older sisters
We are developing new underwear products at Wako * ru. We invite the general public to review products on SNS and have them actually come to the company. As an underwear maker, we ask them to check the comfort, texture, and whether the underwear does not affect the clothing. Originally it is not necessary, but I wanted to see the situation where the nipple is transparent from the underwear with my authority, so I can also see the transparent nipple from the spray bottle. Hello. I was active before, but I was absent due to various reasons. Since then, we have accumulated more inventory and are working in the new world. We regularly go to the company / school by car to have a medical examination. It is a so-called abuse of authority.
Total Videos: 3
Total Size: 3.82 Gb
Resolution: 1920 x 1080 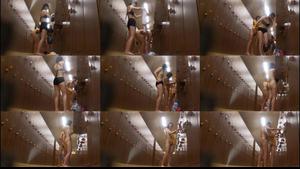 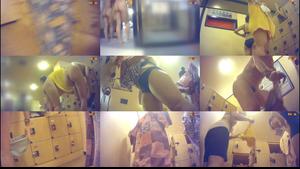 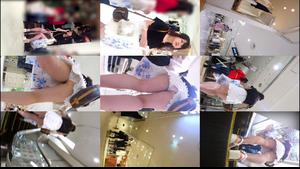 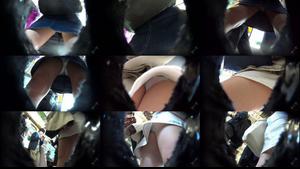 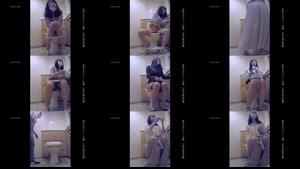 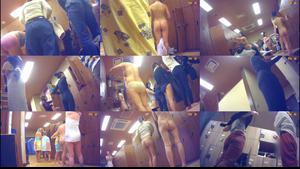