After many years in prison, Jeff finally returns to his hometown. Along the way, he meets a charming girl. After a while he gets to the pharmacy owned by his brother Gordon, who barely manages to hide his surprise from an unexpected meeting. After some confusion, Gordon suggests that Jeff stay with him for a while. Gordon presents Jeff to his wife. Linda was none other than the girl with whom he had recently met. She seduces Jeff and tries to persuade him to kill his brother in order to take over his estate. keepsharePassion's Flower (1991).mp4 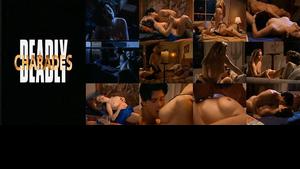 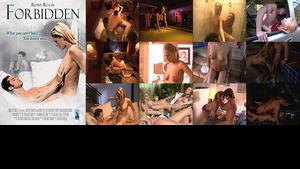 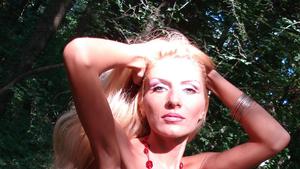 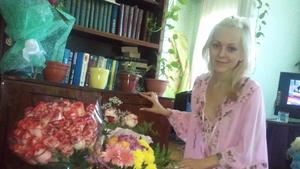