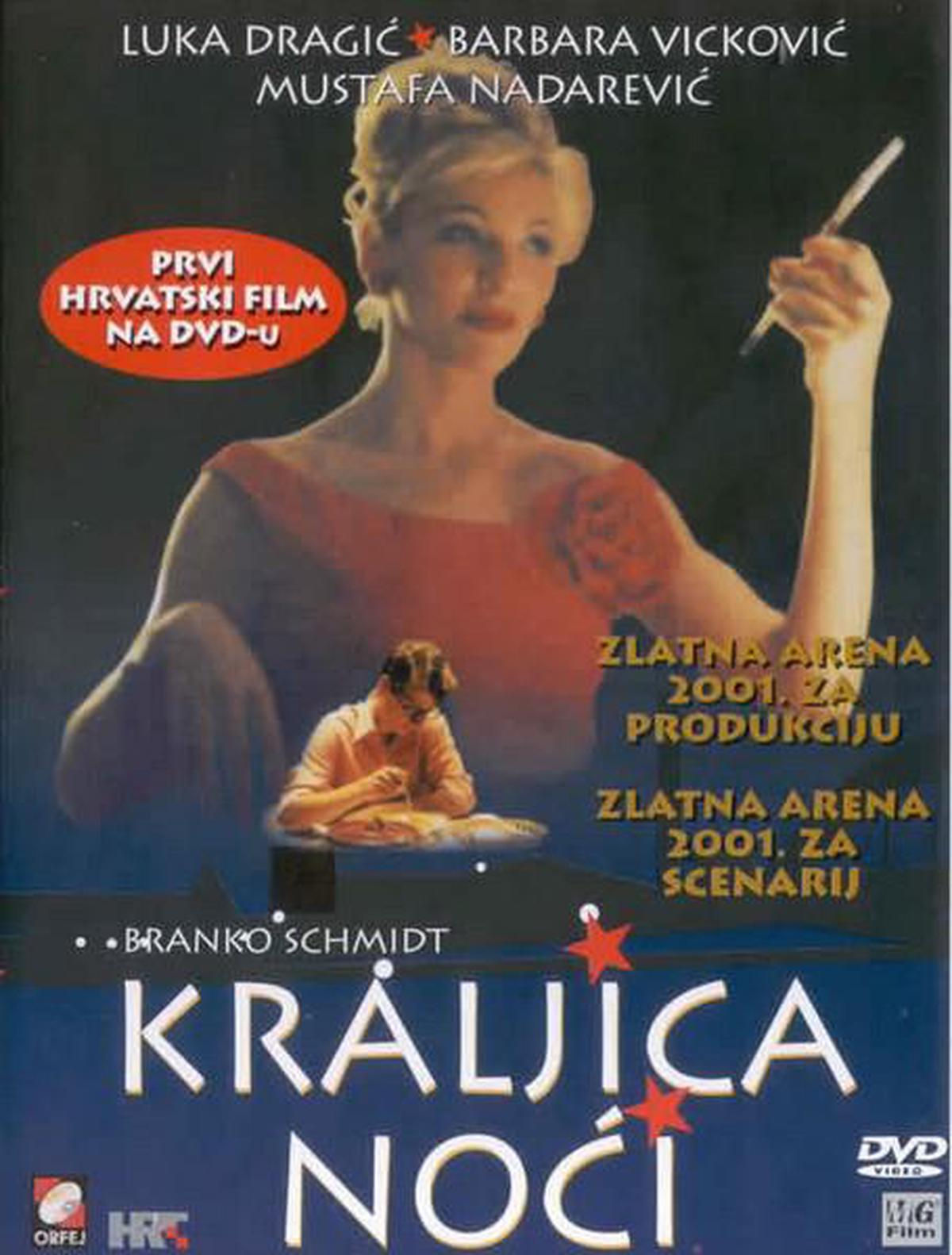 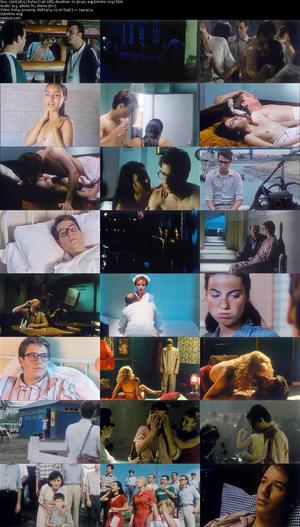 Directed by: Branko SchmidtStars: Luka Dragic, Barbara Vickovic, Mustafa NadarevicLanguage: Croatian | Subtitles: English (embed)Country: Croatia | Imdb Info | Ar: 16:10 | DvdripAlso known as:  Kraljica nociDescription: Osijek, Yugoslavia- 1968. 17-year old Tomo is the great hope for the city of Osijek in the junior rowing cup that Chairman Tito is scheduled to open in that city. However, Tomo’s main obsession is not rowing, but girls, but he has no luck with them whatsoever. Because of a physical handicap, which he even hides from doctors, he ends up in hospital. Local political bigwigs want to force the young man to row no matter what. The pressure on Tomo becomes unbearable when his father is arrested on the eve of the rowing cup because the authorities regard him as politically suspect. The “Queen of the Night” of the title refers to a beautiful prostitute who ushers Tomo into manhood.1.30GB | 90:40mins | 744×474 | mkv KeepshareKraljica noci AKA Queen of the night – 2001 – Branko Schmidt.mp4 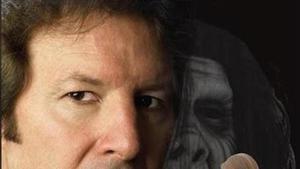 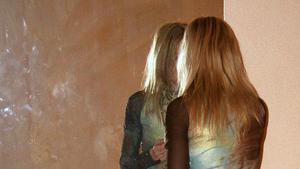 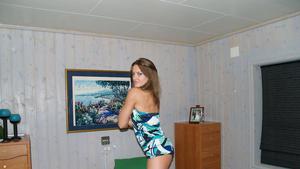