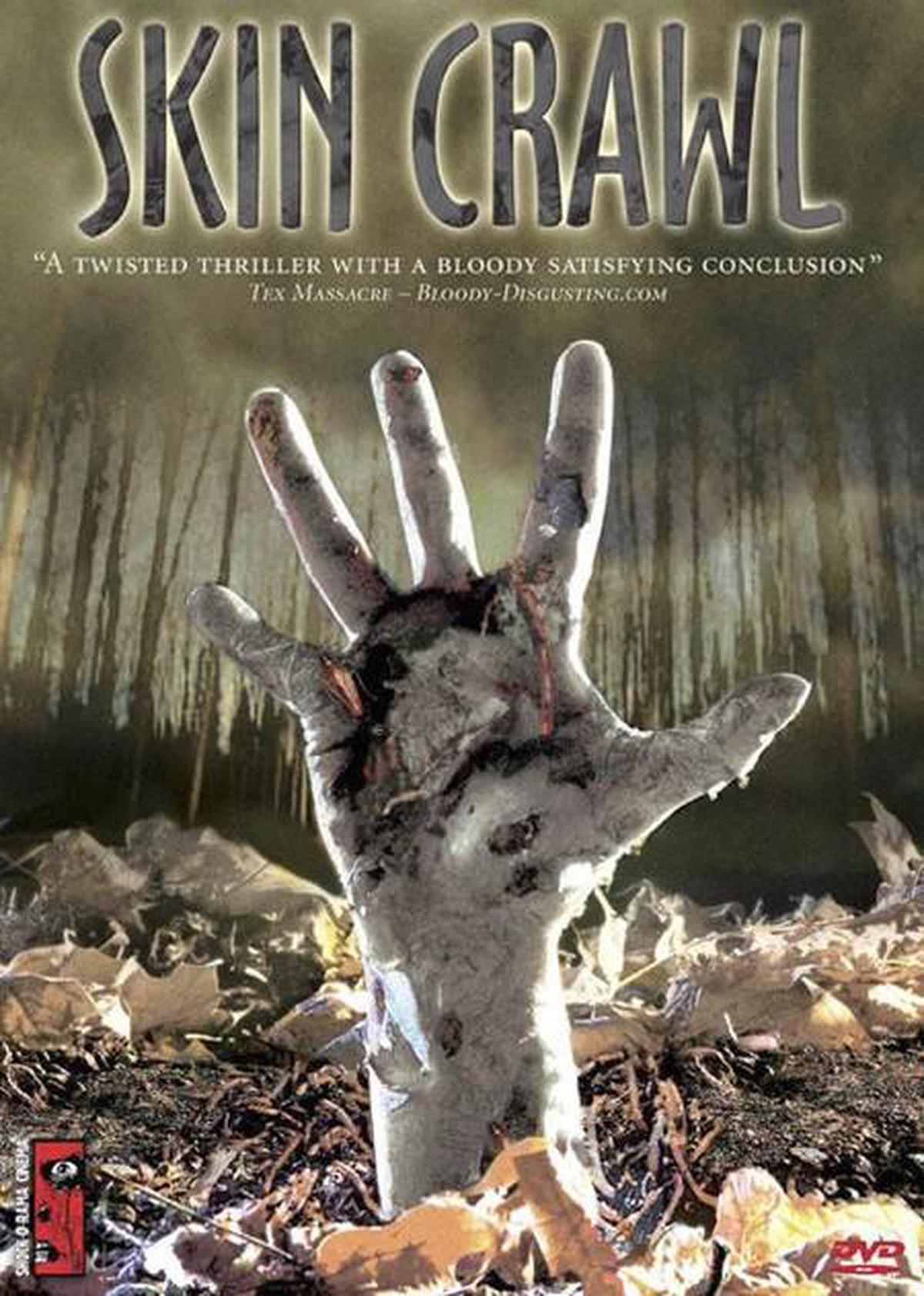 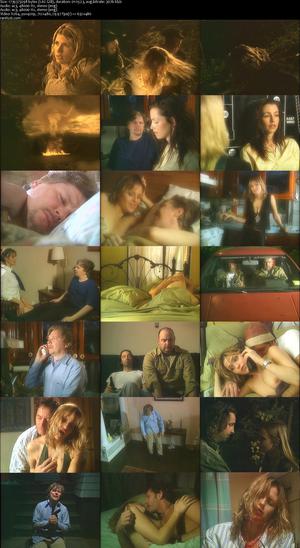 Directed by: Justin WingenfeldStars: Julian Wells, Kevin G. Shinnick, Debbie RochonLanguage: English + Commentary (2nd track)Country: Usa | Imdb Info | Ar: 4:3 | DvdripDescription: In the late 17th century, a family of witches is terrorized by a corrupt public official. When their sister is murdered, the remaining two put on a curse on their bloodline, bringing horrible retribution to anyone who victimizes any member of their family, no matter how many generations away. Three hundred years later, their last descendant is a wealthy woman stuck in an unhappy marriage. Her husband and his mistress decide to have her killed to get at her money, unaware of the curse and the forces of darkness that they are about to unleash.1.62GB | 75:23mins | 712×480 | mkv keepshareSkin.Crawl.2007.mp4 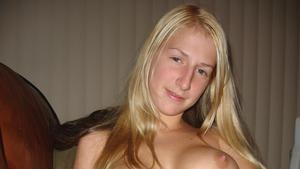 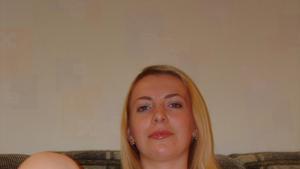 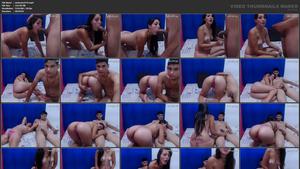