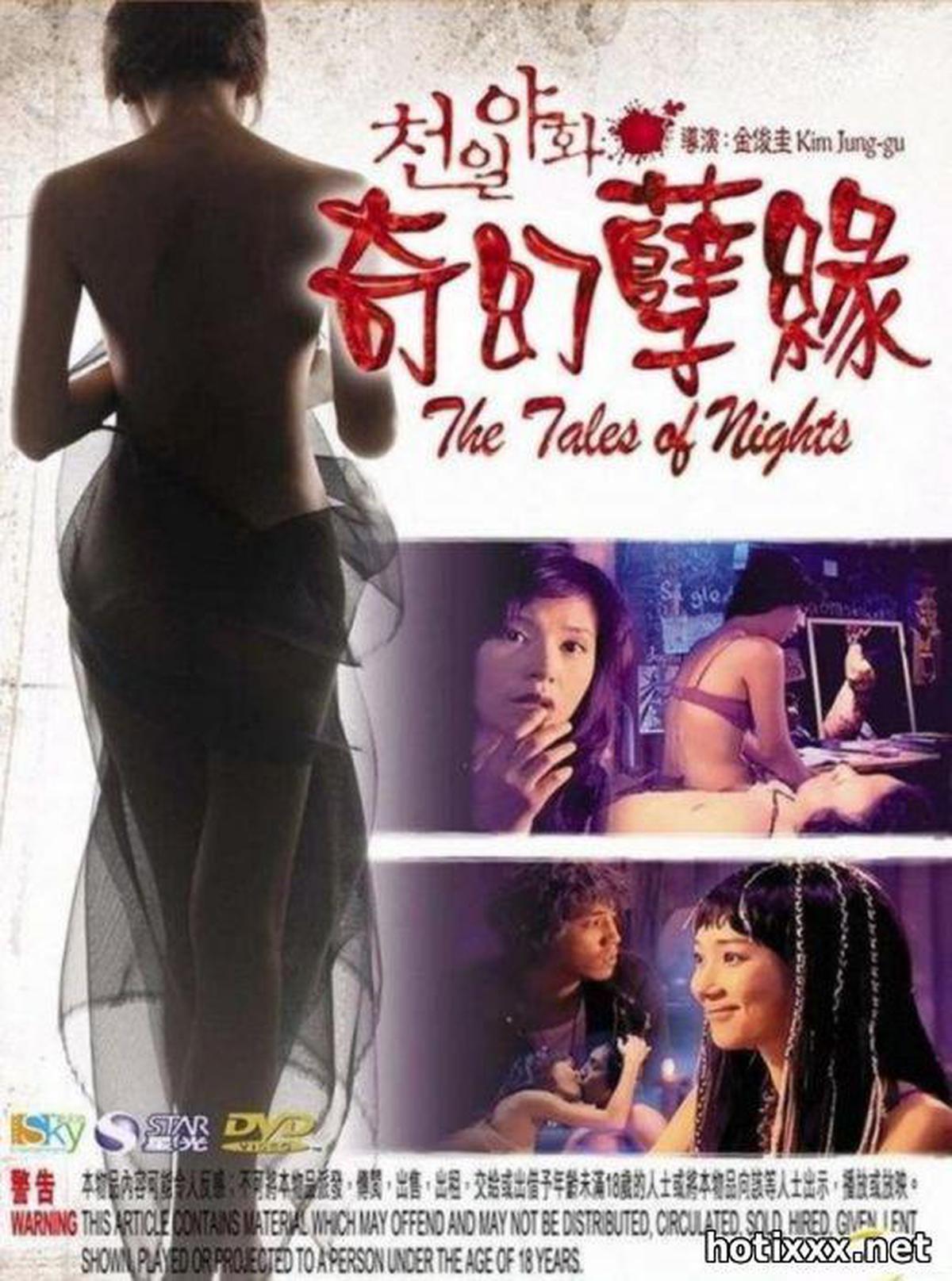 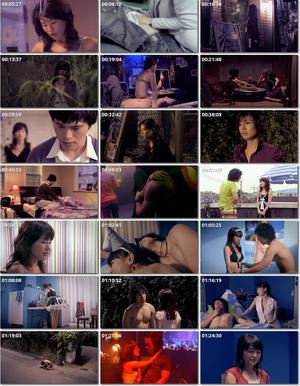 Titles: The Tales of Nights / The tales of nights Korea
Year: 2010
Categories: Explicit Erotic Short Drama
Runtime: 1. [00;43;31] | 2. [00;43;42]
Countries: South Korea
Languages: Korean
Subtitles EMBEDDED: ENGLISH
Directors: Kim Jung Gu
Cast: Kim Bo Kyung, Lee Shi GeomPart 1:
In-suk, a former professional ballerina is a professor at the department of dance and having a normal marriage life. However, she feels bored of the present peaceful life, she happened to encounter Jun-ho at the parking lot. She came back to her normal life despite being attracted by Jun-ho’s young and tough charms. He turned out to be a boyfriend of In-suk’s student. In-suk became more attracted to Jun-ho without consciousness and at last she began to shadow him…Part 2:
Jin-woo is a pro-gamer and a playboy. He knows nothing but playing and flirting with other chicks. One day, as he was staggering in an alley while drunk as usual, he found an old joystick and brought it home tying to operate it. As time went by, Hitomi, the heroine of a game, whom he felt in love with appeared to him in person and they started spending every day, making love vehemently. But he began to feel something weird…Video: DVDRip, MKV, AVC, H.264, 640×352, 1000 kb/s
Audio: AAC, 2 ch, 128 kb/s
FULL Size: 705 MB keepshareTalesOfNights.rar 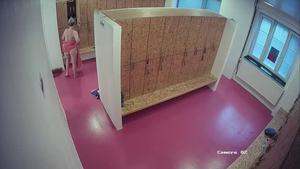 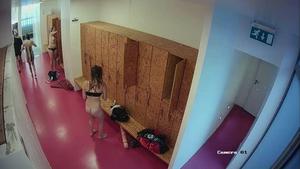 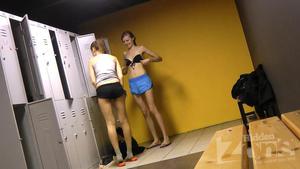