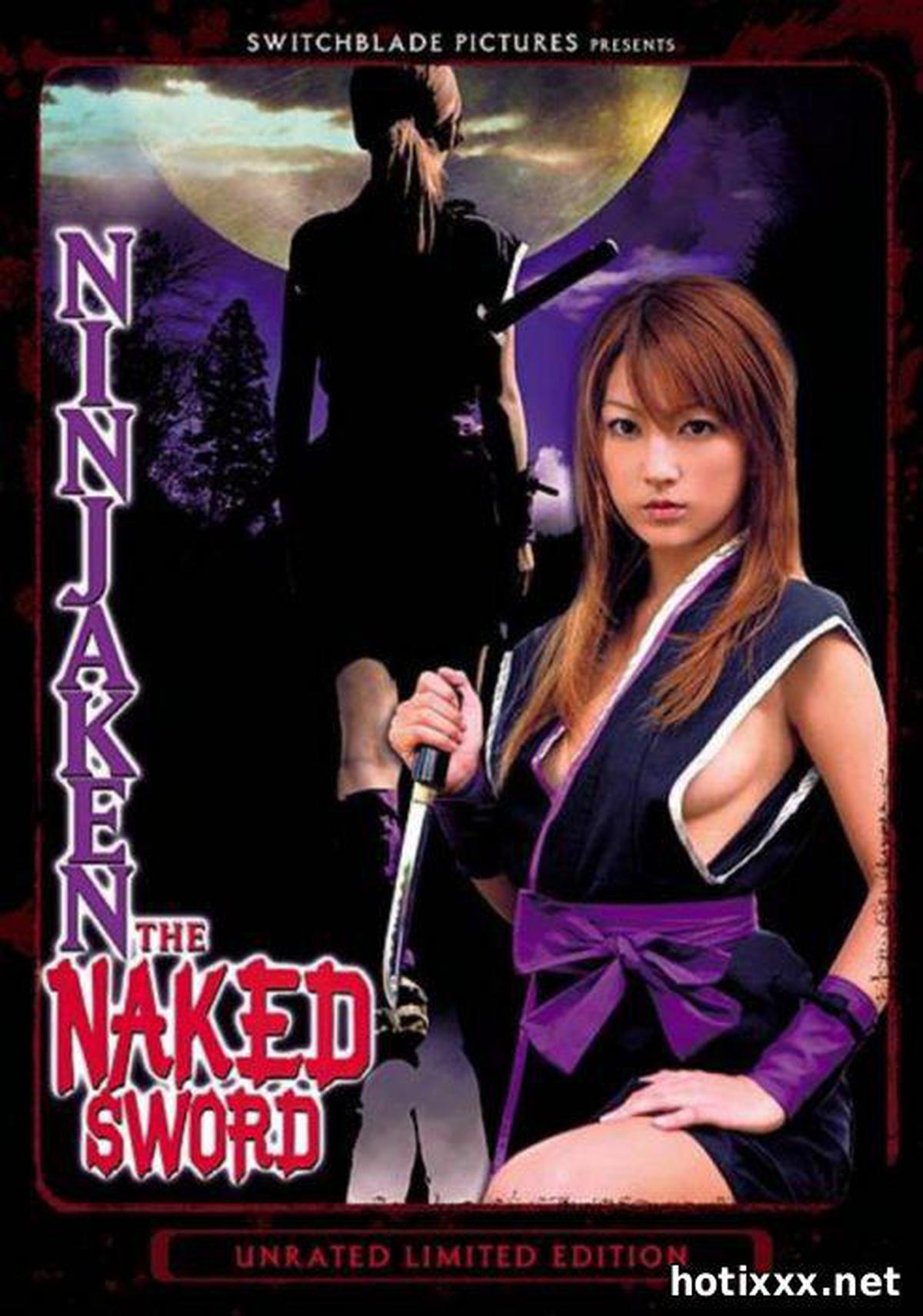 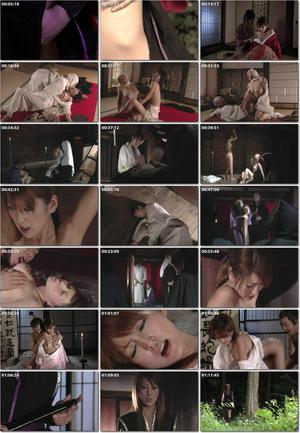 Titles: Yoen kunoichi-den: Murasame-hen / Ninjaken: The Naked Sword / Naked Sword, The / Ninja Girl Murasame
Year: 2006
Categories: Pinku Explicit Erotic Comedy Action
Runtime: 01;17;04
Countries: Japan
Languages: Japanese
Subtitles EMBEDDED: ENGLISH
Directors: Yoshikazu Kato
Cast: Kaede Matsushima, Hiromi Suzuki, Kyoko Kazama, Mari YamaguchiIn the time of warring states, the female ninja Murasame is assigned to assassinate the rebel Lord Daizen Osakabe, who has aligned himself with the Tokugawa clan in a plot to betray the Taiko! Despite overwhelming odds, Murasame nearly succeeds, but in the end is outnumbered and badly wounded. Fleeing the daimyo’s Samurai, she collapses, awakening to find herself not dead, but hidden within a mysterious convent. However, the woman-loving abbess’s promises of shelter are not all they seem, for already a sinister plot has taken control of Murasame’s future. Now she must use all her skills, both as a Ninja and as a woman, to escape a deadly web of slavery and deception. But it is not just escape that Murasame must seek, but also revenge… for when you betray a Ninja, you must forfeit your life!Video: DVDRip, MKV, AVC, H.264, 720×480, 2315 kb/s
Audio: AC3, 2 ch, 224 kb/s
Size: 1,35 GB keepshareYoenKunoichiDen.MurasameHen.mkv 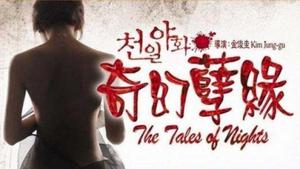 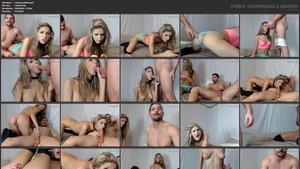 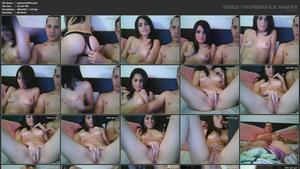 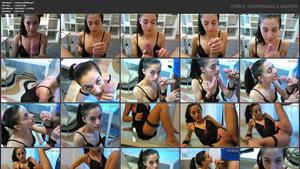